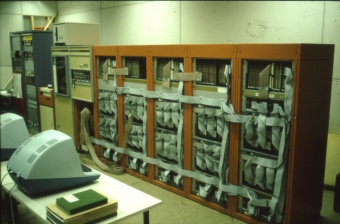 Early uses of mechanical signals are naval flag signalling and railway semaphores, whereas the early theoretical basis of processing analog and digital signals lies in numerical analysis. Early devices which utilize analog signals include the telephone, the phonograph, the radio and television, whereas digital signals became prominent after the advent of the digital computer. Foundational work in digital signal processing was done by Claude Shannon, Harry Nyquist, John Tukey and James Cooley.

This category has the following 14 subcategories, out of 14 total.

Retrieved from "https://ethw.org/w/index.php?title=Category:Signals&oldid=104413"
Category:
This page was last edited on 25 July 2014, at 15:08.
About ETHW
Policies and disclaimers