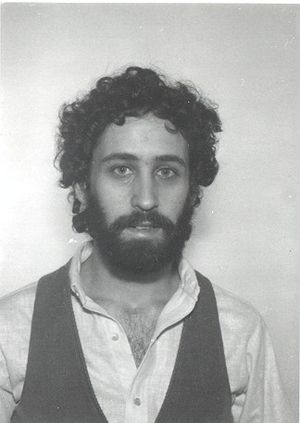 From 1977 to 1978 he was with Silicon Systems, Inc., in Tustin, California, where he was involved in the design of integrated signal processing systems using switched capacitors. Currently, Mr. Jacobs is a project engineer at Dolby Laboratories, Inc., in San Francisco, where he designs equipment for use in audio noise reduction systems.