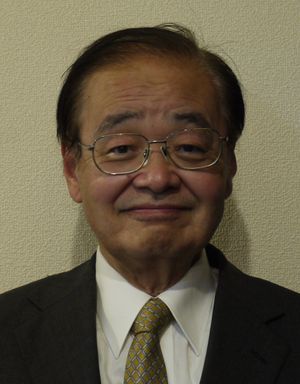 The groundbreaking contributions of Takao Nishitani and John S. Thompson to the development of the first single-chip, real-time programmable digital signal processors (DSPs) revolutionized communications networks and changed how society works, is educated, and is entertained. While their work was conducted independently (Nishitani at NEC and Thompson at Bell Labs), it culminated with the simultaneous publication of two pioneering papers at the 1980 IEEE International Solid-State Circuits Conference and, later, the first commercial DSPs. To overcome the bottlenecks that prevented a conventional microprocessor from executing voiceband signal processing algorithms in real time, they chose to modify the computation model developed from the 1950s that had dominated computer architectures. Their concepts featured high-speed, real-time, multiply-accumulate operations via hardware multipliers and split-memory architectures to independently and simultaneously address program instructions. Their realization of DSPs has played an important role in the development of the advanced networks and devices that people take for granted today.

An IEEE Life Fellow, Nishitani is a principal with LAISIP, Kanagawa, Japan.

Retrieved from "https://ethw.org/w/index.php?title=Takao_Nishitani&oldid=159367"
Categories:
This page was last edited on 3 May 2018, at 14:41.
About ETHW
Policies and disclaimers