In the quarter of a century since IEEE celebrated it centennial, its transformation into a global organization has continued, as the countries of the world, fueled by advances in IEEE’s technologies have become more closely linked together. Computing and communications have converged. Multiple fiber optic cables sending packet switched information dropped global transmission costs to close to zero. Most of what is transmitted is data, rather than voice. Information and commerce traverse the globe via the Internet. IEEE embraced its own technologies, and moved many operations to the Internet, most notably two million papers, presentations, and other documents, which are now globally accessible through the online portal, IEEE Xplore. IEEE expanded its reach, opening offices in Beijing and Singapore. By 2009, 44.5% of IEEE’s 375,000 members resided in 159 countries besides the United States. The Institute, and its technologies, have certainly more than fulfilled the fondest hopes of the founding group that met in New York so many years before.

You can find a list of IEEE Presidents (with links to further information on these presidents) here. 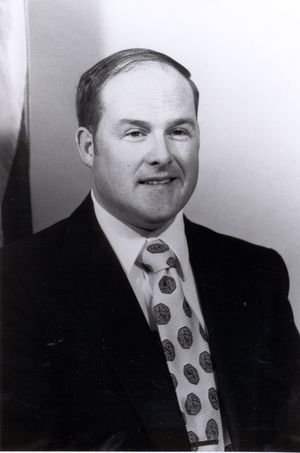 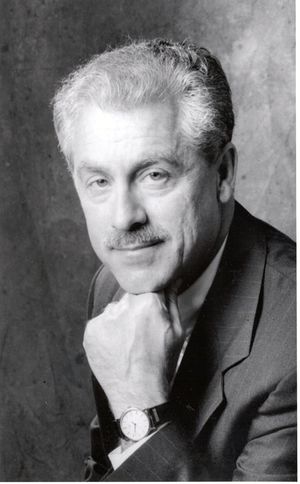