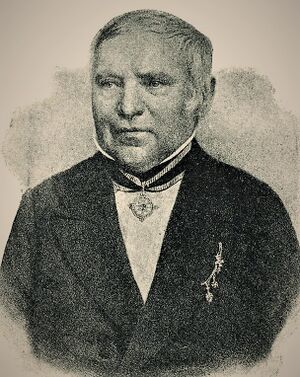 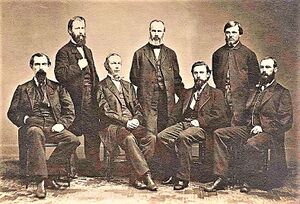 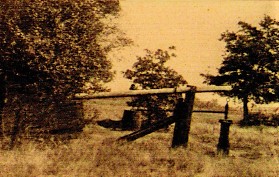 Fig. 3 1920s, picture of the remains of the Wietze oil Field, province of Hannover 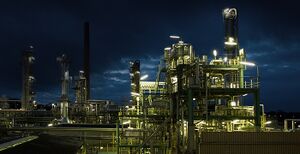 Fig. 4 View of the today refinery in Salzbergen 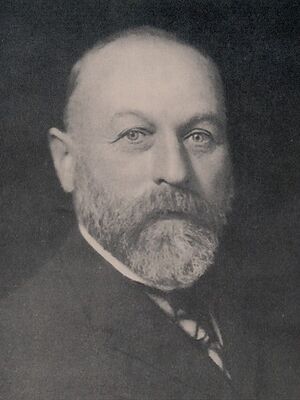 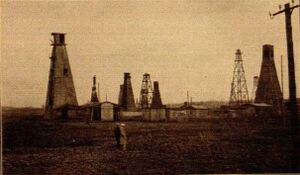 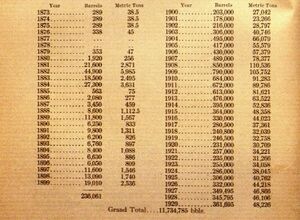 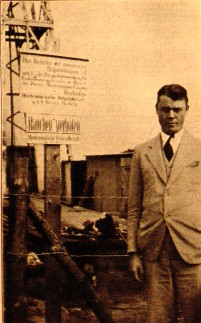 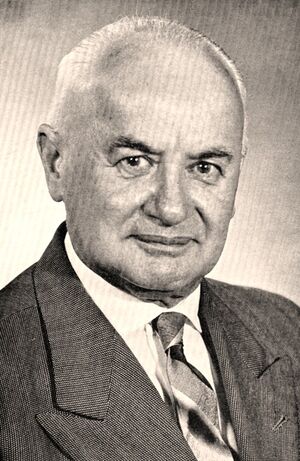 1749-1756. Pharmacist Caspar Neumann (1683-1737) wrote for the first time on the concept of fossil fuels in the seven posthumously books the Chymiae medicae dogmatico-experimentalis.

1827. Berlin is the first city in Germany to be illuminated with natural gas.

1839. Prof. Christian Gottfried Ehrenberg[1] published the theory on petroleum originated in marine infusorial rocks[2] composed of siliceous remains of diatoms (FIG. 1). Later in 1867, his thesis was reproposed by the American geologist Josiah Dwight Whitney,[3] director of the Second Geological Survey of California (FIG. 2).

1851. Two factories for producing paraffin from oil shale are established near Bonn.

1858. Prof. Dr. Christian. K. Hunaus, geologist, stuck a petroleum well at a depth of about 330 feet while drilling in Wietzel, the German province of Hanover. Hunaus' discovery was accidental, as he was looking for coal deposits at the request of Hannovarian authorities. (FIG. 3).

1860-1862. The first refinery to obtain mineral oil and paraffin from shale rocks is established in 1860 in the city of Salzbergen (Lower Saxony) and named 'Paraffin and Photogen Factory. The output was poor, and therefore in 1861-1962 management transformed the plant into a full petroleum refinery. This was the first industrial-scale refinery opened in Germany and still operating as of 2021 in the same area where it was founded (FIG. 4)

1866. The Kaiser Patent Office issued the patent for “(…) a deep drilling method through application of electrical power transmission with the elimination of the drilling stem (…)” to the German inventor Carl Schwend for his “Electro-Drill” device.

1876. An internal combustion engine using gasoline vapor is assembled by Dr. N. A. Otto of Cologne, Germany. His motors were too heavy for use in road vehicles and they found application as stationary engines installed mostly in factories.

1879. The first important leap to gasoline for automotive use was made by German engineer Karl Friedrich Michael Vaillant Benz (1844-1929), a graduate of the Karlsruhe Institute of Technology,[4] who built the first gasoline fueled mono cylindric motor prototype.

1882. Herman Frasch[5] (1851-1914), chemist, developed a process, bearing his name, for the removal of sulfur from crude oils (FIG. 5). The son of a pharmacist, Herman Frasch was born 25 December 1851 in Gaildorf, Wurttemberg, Germany. In 1868, he immigrated to the United States and taught at the Philadelphia College of Pharmacy[6] while studying chemistry. He developed an improved process for refining wax in 1876 and sold it to a subsidiary of Standard Oil in 1877. He moved to Cleveland where started his own business as a chemical consultant to the petroleum industry. Frasch developed a process for reducing the sulfur content of “sour” petroleum. This was an extremely important achievement, as a high sulfur content makes petroleum difficult to refine, degrades ultimate products and his potentially harmful for the utilizer. At the time, the most important application was the production of pure kerosene free of foul odors and smoke. He sold the process to Canada’s Imperial Oil Company in 1882.

1921. The Seismos GmbH - Zur Erforschung von Gebirgsschichten und Nutzbaren Lagerstätten nach dem Seismischen Verfahren (Seismos GmbH - For the Exploration of Mountain Strata and Usable Deposits Using the Seismic Method) was founded on April 4, 1921, by Ludger Benedikt Mintrop in Dortmund (later based in Hannover). Mintrop established the company with the ambitious goal of searching for crude petroleum and gas reservoirs on a global scale. His work received support from his teacher Emil Wiechert and was even financed by five German metallurgical and mining companies.

1929. Germany had three petroleum district in its boundaries: (1) the North German, (2) the Rhenish and (3) the Subalpine province. About 200 independent small petroleum companies guarantee a 7500-daily barrel production (FIG. 6 & 7).

1930. Ira Rinehart in 1930 published his Report on the Oil Fields of Northwest Germany (Lord Baltimore Press, Baltimore, MD, USA), the most detailed work on the German petroleum sector written in English (FIG. 8).

1932. Alfred Bentz organized the conference of the Deutsche Geologische Gesellschaft[7] (the German Geological Society) on petroleum geology (FIG. 9 & 10). Attended by representatives of the petroleum industry, politicians, engineers and geologists, the program offered a broad review of the state of the art concerning drilling techniques, geophysical methods, stratigraphy, and prospecting.

1934. On April, the Reich decided on the granting of subsidies to exploration drilling. The DGG was tasked to supervise the geological part of this drilling program; it was constituted the Institute for Oil Geology in the organigram of the Geological Survey. Benz was appointed head of this office and three geologists were attached to him. Eventually, in 1936 the first successes of the Reich drilling subsidy turned up. The drilling program was further intensified, and plans were made for the war effort.

Retrieved from "https://ethw.org/w/index.php?title=Chronology_of_the_early_German_petroleum_history&oldid=186213"
Categories:
This page was last edited on 17 September 2021, at 18:15.
About ETHW
Policies and disclaimers