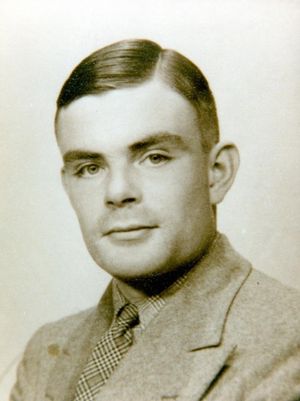 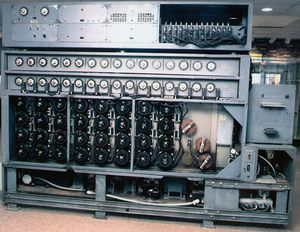 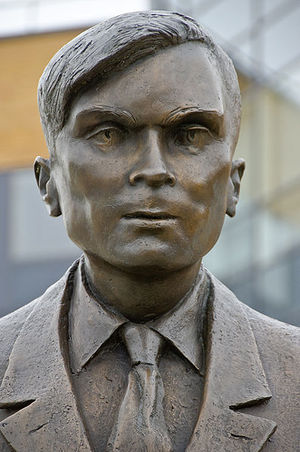 Retrieved from "https://ethw.org/w/index.php?title=Alan_Turing&oldid=145155"
Categories:
This page was last edited on 13 January 2016, at 16:18.
About ETHW
Policies and disclaimers