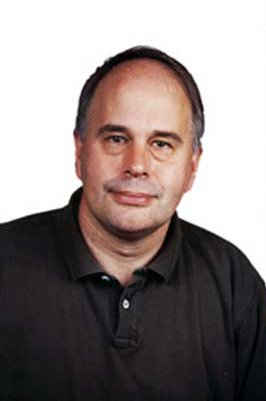 Robert Calderbank is professor of electrical engineering and mathematics at Princeton University in New Jersey, where he directs the program in applied and computational mathematics. He came to Princeton in 2004 from AT&T Labs, where he was Vice President for Research and responsible for the world’s first industrial research lab, primarily focused on data at scale. At AT&T, he was also responsible for innovations in a series of voiceband modem standards that moved communication practice close to the fundamental theoretical limits established by Shannon. An IEEE Fellow and a member of the U.S. National Academy of Engineering, he is a former editor-in-chief of the IEEE Transactions on Information Theory and a recipient of the IEEE Millennium Medal.

Retrieved from "https://ethw.org/w/index.php?title=Robert_Calderbank&oldid=146981"
Categories:
This page was last edited on 24 February 2016, at 20:42.
About ETHW
Policies and disclaimers