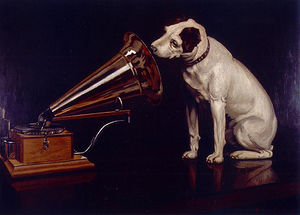 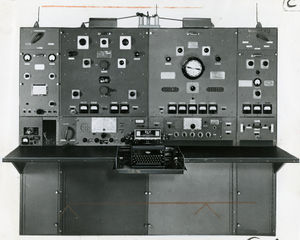 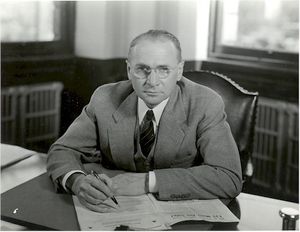 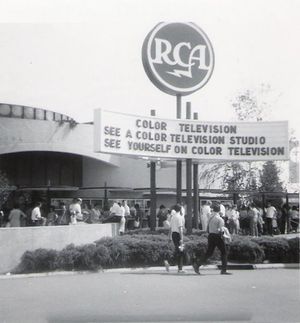 Retrieved from "https://ethw.org/w/index.php?title=RCA_(Radio_Corporation_of_America)&oldid=120284"
Categories:
This page was last edited on 28 September 2015, at 19:00.
About ETHW
Policies and disclaimers