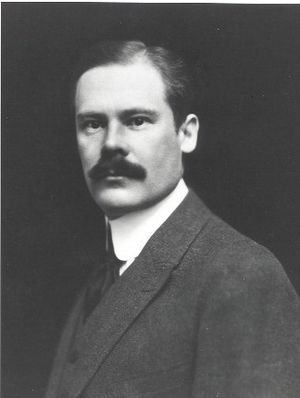 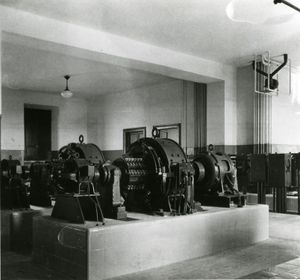 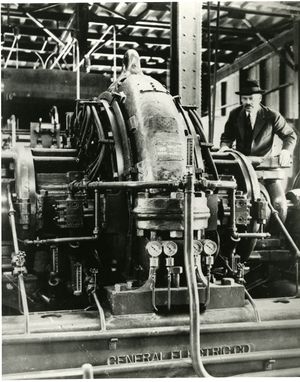 Dr. Ernst F.W. Alexanderson, GE communications pioneer, has been inducted into the National Inventors Hall of Fame in Arlington, VA in recognition of his work on the high frequency alternator. This historical photograph, taken in 1922, shows the late Dr. Alexanderson inspecting one of the high frequency alternators that gave America its start in the field of radio communication. This alternator, one of several designed by him from 1905 to 1920 was used to send transatlantic radio-telegraph messages from Rocky Point, Long Island.

Retrieved from "https://ethw.org/w/index.php?title=Ernst_F._W._Alexanderson&oldid=145736"
Categories:
This page was last edited on 25 January 2016, at 16:37.
About ETHW
Policies and disclaimers