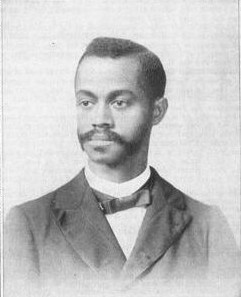 Though African Americans have faced a number of hurdles — and continue to do so even today — many have contributed a great deal to science and technology over the years. Even more incredibly, some of these individuals managed to make their mark in the 19th century, while the scourge of slavery still hovered over the land. Most of these pioneering African American inventors of the 19th century developed ideas in the agricultural and domestic spheres, social areas to which they were confined as a people. However, a handful managed to crash through the barriers and make significant contributions to the nation’s industrial progress in other industries.

The following 12 pages are in this category, out of 12 total.