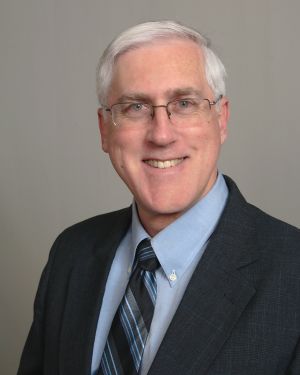 William S. Carter and Stephen Trimberger were pioneers at Xilinx, creating and refining an important new semiconductor product category—field-programmable gate-array technology (FPGA), now a multibillion-dollar industry. Carter saw that Moore’s Law would make FPGAs increasingly capable and useful and developed efficient circuits for implementing programmable logic. He designed the Xilinx XC2000 and XC3000 FPGAs and led the engineering effort on later versions. Trimberger’s experiments on the architecture of the fabric and its influence on the performance of a user design as well as its impact on the design of the silicon was crucial in developing efficient FPGA architectures. Many features of this approach are now standard for all programmable logic manufacturers. Carter and Trimberger helped form a new industry with profound and beneficial societal impact. FPGAs are used in aerospace and defense; IC prototyping; audio/video and image processing; automotive, professional, and consumer electronics; data-center and high-performance computing; industrial control; security and surveillance; medical systems; and wired and wireless communications. Carter and Trimberger’s technical leadership, innovation, and vision have been critical to making FPGAs as popular and important as they are today.

Retrieved from "https://ethw.org/w/index.php?title=Stephen_Trimberger&oldid=159364"
Categories:
This page was last edited on 3 May 2018, at 14:39.
About ETHW
Policies and disclaimers