The first liquid crystal materials were characterized in 1889 by Otto Lehmann in this building. Lehmann recognized the existence of a new state of matter, “flüssige Kristalle” or liquid crystals, which flows like a liquid but has the optical property of double refraction characteristic of crystals. Lehmann’s work on these compounds opened the door to further liquid crystal research and eventually displays and other applications.

The plaque shall be mounted on a sand-stone boulder in the court-yard of honour of the old main building of Technische Hochschule Karlsruhe.

The plaque site is under custody of KIT. It is open to the public without security check.

Crystals are well-known since olden times. Since the work of Christiaan Huygens their optical properties, double refraction and polarization especially, have been well-understood in all details. Crystals have been merely known as solids, regardless whether they show the extreme temper of diamond or the plastic modification of iodine silver. In 1889 this utterly changed by the discovery and proof of liquid crystals.

On March 14, 1888 the Austrian botanist Friedrich Reinitzer at German University of Prague passed a letter (see references: 9. Reinitzer’s letter to Lehmann (excerpt), translation from Peter M. Knoll, Hans Kelker, “Otto Lehmann, Researcher of the Liquid Crystals“, Books on Demand, Norderstedt 2010, ISBN 978-3-8391-7439-5) with two samples of cholesterol-acetate and cholesterol-benzoate to Otto Lehmann, at that time Associate Professor at Polytechnic College Aachen. Lehmann was already renowned for his crystallization microscope and for his work on isomorphism and polymorphism of crystals. He had discovered the quintuple polymorphism of ammonium-nitrate and explored the plastic modification of iodine silver.

With his proof of the existence of liquid crystals on ammonium-oleate-hydrate and his immense work on more than 100 liquid crystal materials in close cooperation with the still today existing German chemical company E. Merck in Darmstadt, Lehmann founded liquid crystal technology. He opened the door for the work of others and for liquid crystal displays (LCD), finally. Certainly it took almost a century to the discovery of dynamic scattering of liquid crystals in 1968 by George Heilmeier and the invention of the twisted nematic LCD by Martin Schadt and Wolfgang Helfrich in 1970. Today liquid crystals possess a continuously growing field of application and LCDs dominate the huge international market for displays, in particular laptops, tablets and flat-screen TVs.

Remarkable phenomenon with melting and solidifying of cholesterol-compounds had been observed by M. Berthelot and others already in the 1860th, prior to Reinitzer. But they attributed this to contamination of their preparations. Reinitzer transmitted very pure samples to Otto Lehmann to start his work therewith. In May 1888 Reinitzer published his early observations of liquid crystals with colours and double melting (see references: 10. Reinitzer, “Contribution to the Understanding of Cholesterol”, pp.26-41, translation from Timothy J. Sluckin, David A. Dunmur, Horst Stegemeyer, “Crystals that flow. Classic papers from the history of liquid crystals”), although he did not recognize them as such. This was left to Lehmann. 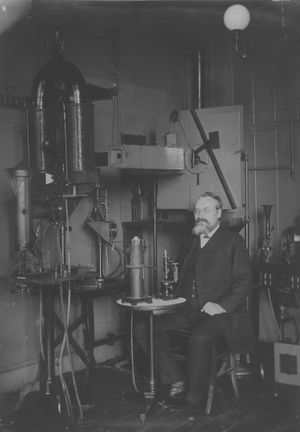 Fig. 1 Otto Lehmann in his laboratory at Technische Hochschule Karlsruhe 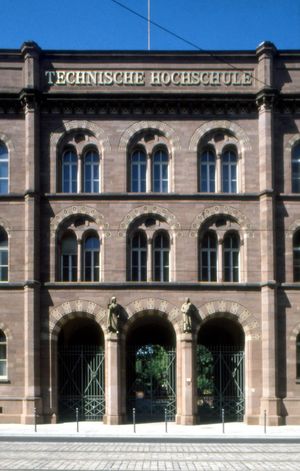 Fig. 2 Lehmann’s laboratory had been in this main building of TH Karlsruhe 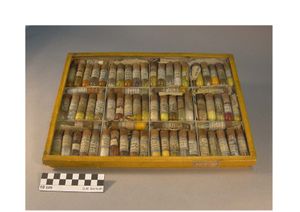 Fig. 3 One out of two boxes in which Lehmann stored glass tubes filled with liquid crystals for his explorations in cooperation with the chemical company D. Merck in Darmstadt, Germany