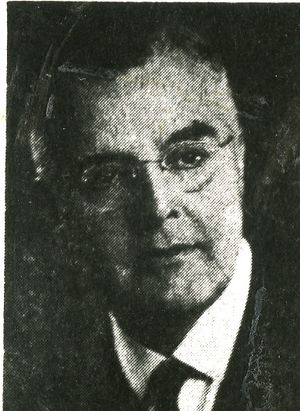 John MacNeill represented the National Electrical Manufacturers Association at the World Power Conference in Berlin, Germany, in 1930. He also served on the American Institute of Electrical Engineers (AIEE, now IEEE) committee on power transmission and distribution from 1933 to 1935, and for many years on the committee on protective devices of which he was chairman for 1941-44. More than two dozen patents were issued in his name. He was awarded the AIEE Lamme Medal in 1946 for "his foresight, leadership, and creative contribution in the development of switching equipment."