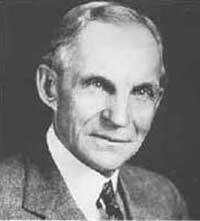 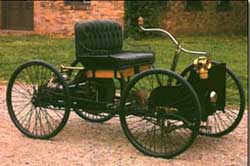 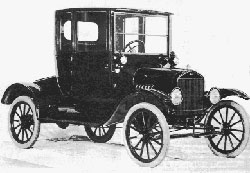 After his death, Ford's stock holdings went to the Ford Foundation, which had been set up in 1936 as a means of retaining family control of the firm. The Ford Foundation has subsequently became one of the richest private foundations in the world.

Retrieved from "https://ethw.org/w/index.php?title=Henry_Ford&oldid=152569"
Categories:
This page was last edited on 13 December 2016, at 07:49.
About ETHW
Policies and disclaimers