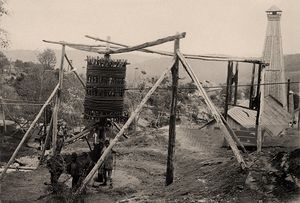 Fig 1. The hecna in the common operative configuration in Romanian wellsites. 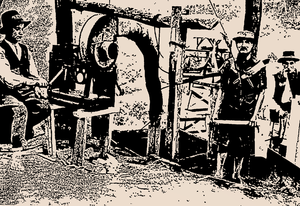 Fig 2. A digger ready to be lowered into the shaft. On the left, the operator assigned to the manual fan used to ventilate the well in depth to allow the digger to work in safety. 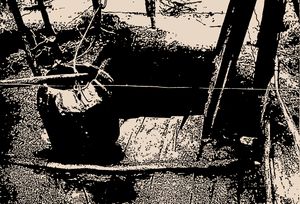 Fig 3. After the pit was completed, the petroleum was brought to the surface with wooden pails, leather bags called crivac, and later with 50 litres steel-made buckets attached to manila kind rope. 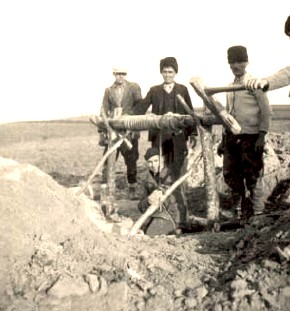 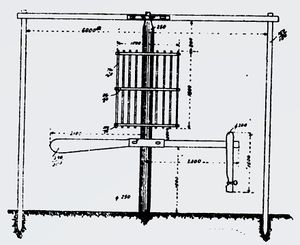 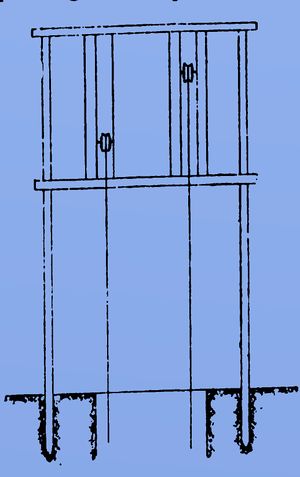 Fig 6. Technical drawning of the trestle with pulleys to be placed on the wellhead. 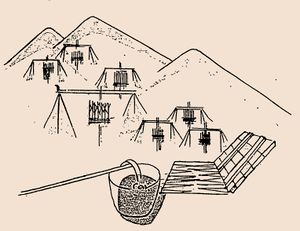 Fig 7. Refiguration of a column of hecna on the typical hilly environment of the Romanian petroleum fields.

"Hecna" is the original Romanian term; in French - the most widely spoken foreign language in Romania at the time - it was known as manège; in English the term is almost unknown and the closest translation is carousel. The introduction of the hecna in petroleum digging and exploitation dates to around 1870 in the wells of Păcureţi (Prahova district) owned by the entrepreneur Mr. Mateescu, who had seen the hecna working at the Slănic saltworks for extraction of salt. Soon after, well diggers brought this technology from Pacureţi through the other fields of Romania, which became the historical icon of the early petroleum industry of the country. [1]