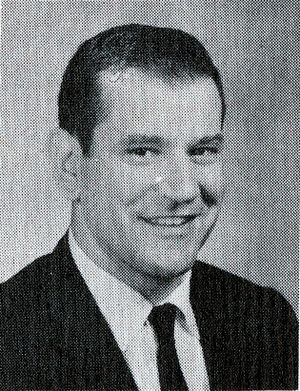 Dr. Leondes was a Professor of Engineering at the University of California, Los Angeles, where he was also Chairman of the Dynamics and Control Systems Engineering Ph.D. Major Field Committee. He has served on numerous national scientific and technical meeting committees as well as advisory committees. He is also a Consultant to the Guidance and Control Panel of the Scientific Advisory Board to the Air Force Chief of Staff.

Dr. Leondes, a Senior Member of the IEEE, has contributed to a number of books and technical publications.

Retrieved from "https://ethw.org/w/index.php?title=Cornelius_T._Leondes&oldid=173983"
Categories:
This page was last edited on 19 February 2019, at 17:50.
About ETHW
Policies and disclaimers