Grace Hopper's father had poor health and wanted his daughters to be educated in order for them to be able to provide for themselves. Grace attended a private all-girls school in 42 riverside drive. The building no longer runs the school today.

This image is from 1912. Not the same time as when Hopper attended

Hopper attended Vassar for her undergraduate after initially not passing the entrance exam but getting in the next year. She later joined as a professor and she taught a variety of classes and she even had a tenure track position. 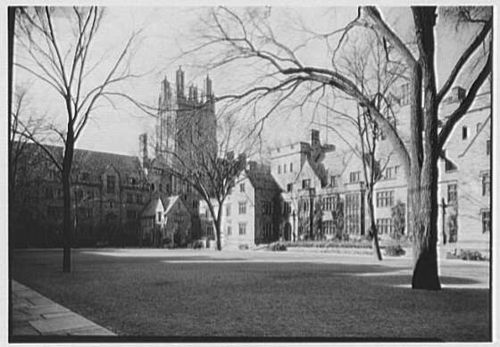 Grace became the first women in Yale to receive a doctorate Math degree in 1934. 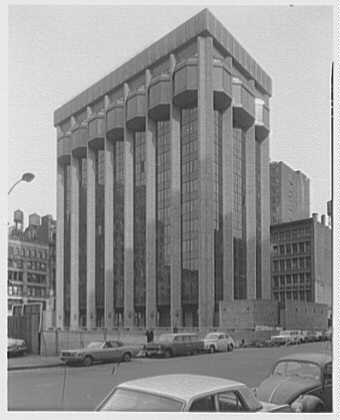 Grace studied with Richard Courant to apply for Vassar facility fellowship in 1940. She gained experience working with differential equations which would help her later when working on the MARK I problems. 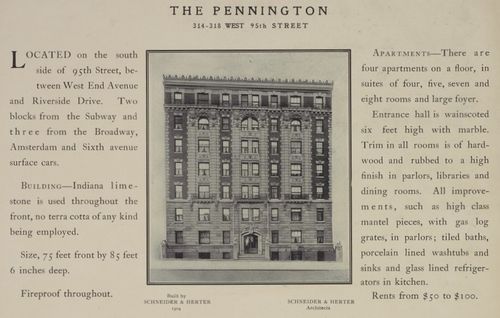 This was Grace's family home. She would later live on the 3rd floor with her husband before World War 2.

After the break out of World War 2, Grace spent Summer of 1942 teaching students mathematics for war applications. 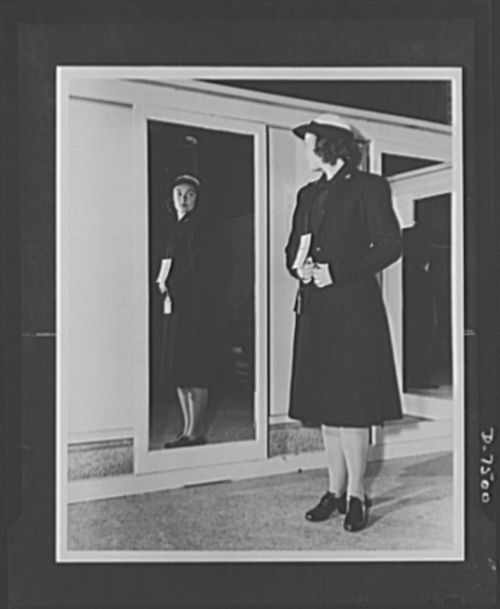 Located in Northampton, Massachusetts, Midshipmen's School is where Hopper went when she decided to leave her husband and her career at Vassar to join the war effort, despite her age. She loved her experience and performed so well she was named battalion commander and graduated 1st of her class in 1944.

After earning the rank of Lieutenant she was assigned here under Commander Howard Aiken. This is where she began her work on the MARK I becoming one of the first 3 programmers on the first functional computer. 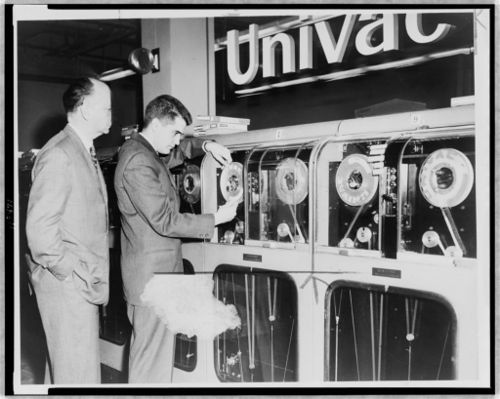 Located on Ridge Ave by Schuylkill river (later Allegheny Ave), Grace joined the company after leaving the Harvard Laboratory where she worked on the UNIVAC as well as automatic computing and compilers. The company would be purchased by Remington Rand (later Sperry Rand).

At The Mellon Institute, Hopper unveiled her first compiler, the A-0, to the Association for Computing Machinery during an annual meeting around 1951-1952.

She was an adjunct professor in 1958 and she received an honorary doctorate of law in 1974.

Even while working for EMCC, Hopper divided her attention to her Naval duties at Fourth Naval District. She was an ordinance officer with ordinance unit 4-3. 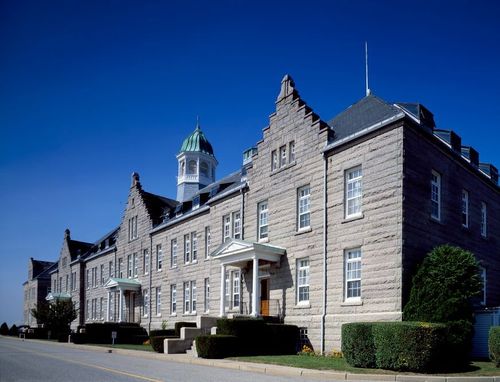 Hopper took courses at the War College to learn about fueling time for task force at sea, scouting plans for submarines,and best use of forces to capture an island. In 1954, she learn about logistics, navy regulations, and operational planning.

An Apartment Hopper lived in later in her years when she worked for EMCC. The apartment in 2301 Rittenhouse Claridge in Rittenhouse Square still stands today. 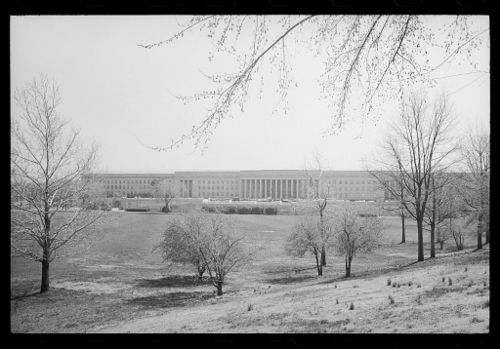 Hopper had a work shop on automatic programming and compilers. She was named Special Assistant to Secretary of Navy. She was already retired from the Navy, mush to her dismay, but they brought her back after 7 months as no one had her level of experience. Grace received a promotion from captain to commodore in oval office ceremony by Ronald Reagan in December 15, 1983.

Hopper taught classes on programming 1971-1978 and was the Associate professor in management science. Hopper was assigned to the Navy Yard after the Pentagon to work for NAVDAC (Naval Data Automation Command) as special adviser to the Commanding Admiral.

When working at the Pentagon, Grace Hopper lived at River House, South Joyce street, Arlington. She had 3 different apartments, two of which was just filled with the stuff she owned from her travels. The park in front of the apartments has been renamed the Grace Murray Hopper Memorial Park.