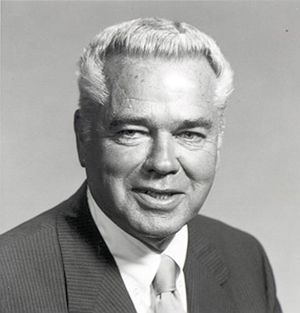 Austin serves on the boards of the Baptist Foundation of Texas, The Texas Engineering Foundation, and Halliburton Company. He is a member of the National Academy of Engineering.

He has been on the boards of directors of the Edison Electric Institute, the Electric Power Research Institute, the National Coal Association, and the Texas Energy Advisory Council. He is also a past member of the Regional Board of Directors of the Boy Scouts of America, South Central Region; the 4-H Development Foundation of Texas; and the Texas Board of Corrections.

In 1974, Austin received the Knapp-Porter Award for "outstanding contributions to agriculture and family living in Texas". Financial World Magazine named him Top Utility Executive of 1978, and the Wall Street Transcript selected him as Chief Executive Officer of the Electric Utility Industry in 1980.

Austin received the John Fritz Medal in 1980 for "outstanding achievement in electric power generation and leadership in corporate management".