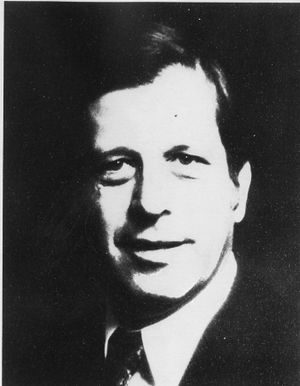 Seymour Cohn was born on October 10th of 1920 in Stanford, Connecticut. He earned his BEE, MS and PhD all at Harvard University. After graduation in 1948, he joined the staff of Harvard’s Radio Research Lab from 1942 – 1945. Finally leaving Harvard, he entered the employ of the Sperry Gyroscope Co. in Great Neck, New York, where he remained until 1953. Then he joined the Stanford Research Institute in Menlo Park, California until 1960. Thereafter, he was Vice President and Technology Director for the Rantec Corp. After retiring from Rantec in 1967, he worked as an industry consultant.

Cohn authored more than 50 technical papers over his lifetime, and received more than 40 patents. Cohn dozens of papers in the IEEE touched on many diverse subjects, including stripline, isolators, waveguide to coax transitions, power dividers, ridged waveguide, and filter theory. In 1964, Dr. Cohn was awarded the Microwave Prize of the IEEE Microwave Theory and Techniques Society and in 1979 he received the IEEE Microwave Career Award. Then, he won the IEEE Lamme Medal in 1974 and the Centennial Award in 1984.