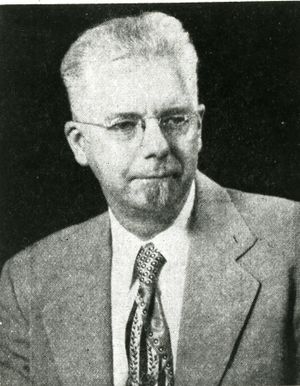 In 1927, Page joined the Naval Research Laboratory, Washington, D.C. where his worked on precision instrumentation in the field of electronics. In 1934, he completed the first pulse radar in the world for detection of aircraft, for which he received the U. S. Navy Distinguished Civilian Service Award, the Presidential Certificate of Merit, and IRE Fellowship, the Harry Diamond Memorial Award of the IRE, and the Stuart Ballantine Medal of the Franklin Institute. He was a member of the IRE Board of Editors since 1946. In recognition of technical and scientific achievement in research and development for the United States Navy, he was given the Captain Robert Dexter Conrad Award. In March 1960, Page was presented the President's Award for Distinguished Federal Civilian Service. In 1962, he was Director of Research at the U.S. Naval Research Laboratory.

Page was a Fellow of the AAAS and the American Scientific Affiliation. He was a member of the Washington Academy of Sciences, the Scientific Research Society of America, and the Armed Forces Electronics and Communications Association.