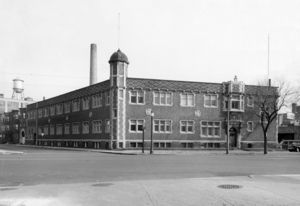 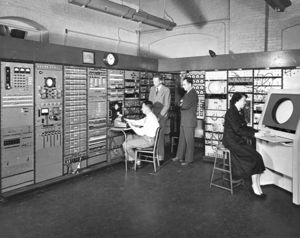 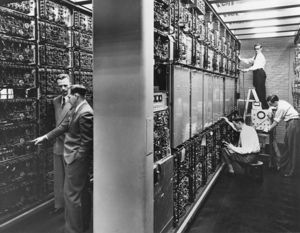 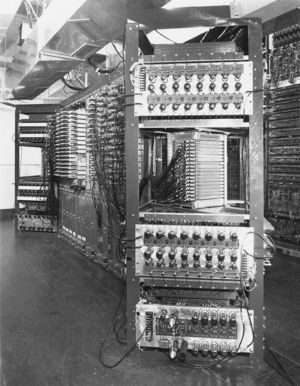 4. Additional images can be found in the Project Whirlwind Photo Archives (Archives URL no longer on Mitre website as of 4 April 2015, per Internet Archive's Wayback Machine).