Built by Siemens, owned and operated by Western Area Power Administration (US DOE), the 200 MW HVDC Virginia Smith Converter Station near Sidney, Nebraska, connected the eastern and western U.S. grids. Its core technology is an all solid-state converter with integrated steady-state, dynamic, and transient voltage control up to its full rating. The station was an important advance in HVDC technology and cost-effectiveness.

The plaque will be hung on the wall in the atrium of the Western Area Power Administration (WAPA) headquarters building in Lakewood, Colorado.

WAPA's atrium, where the plaque will be hung, is open to the public during normal business hours (Monday through Friday 8:00 am to 4.00 PM). This area is also protected by guards during these hours and monitored 24/7 by security cameras.

The Virginia Smith HVDC Converter Station is the first interconnection between the eastern and western US ac grids without separate Static VAr Compensators (SVC). Special innovative converter control algorithms and equipment design features allow the converter to provide SVC functions for both ac buses. This new approach has been studied and confirmed in digital simulations and it has proven its validity in over 25 years of operation. The Station has increased the electric power availability and quality for industries and residents on both sides near the electric border. 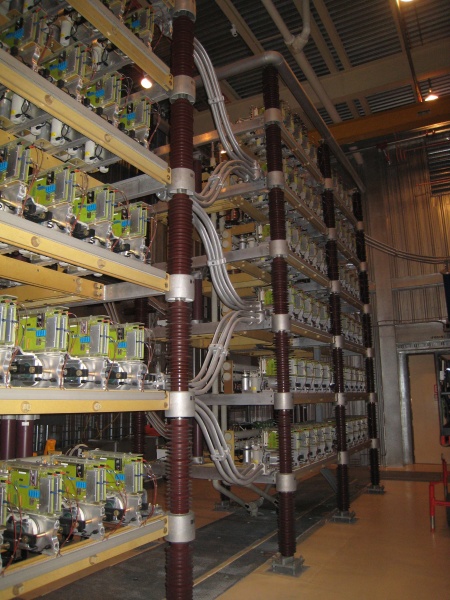 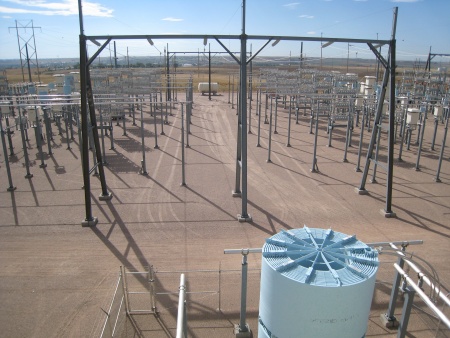 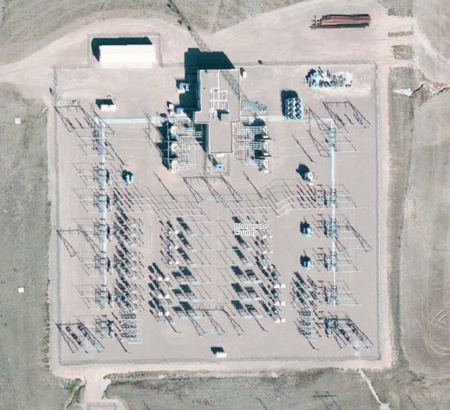