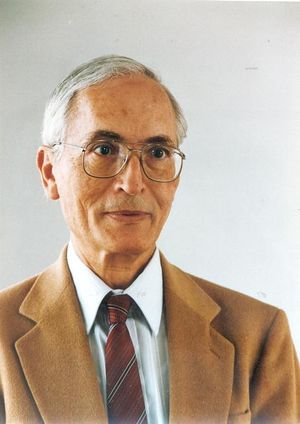 In Haifa, Israel in 1977, Abraham Lempel and Jacob Ziv develop a highly flexible algorithm that compresses data with no data loss. First published in the IEEE Transactions on Information Theory in May 1977 and improved in 1978, it enabled efficient data transmission via the internet.

Retrieved from "https://ethw.org/w/index.php?title=Lempel-Ziv_Compression_Algorithm&oldid=157547"
Categories:
This page was last edited on 23 November 2017, at 06:46.
About ETHW
Policies and disclaimers