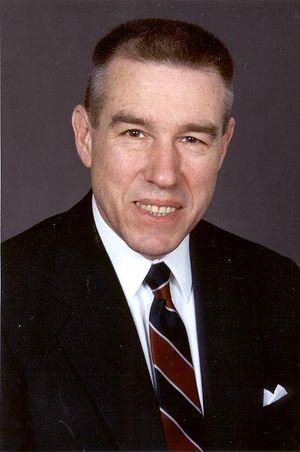 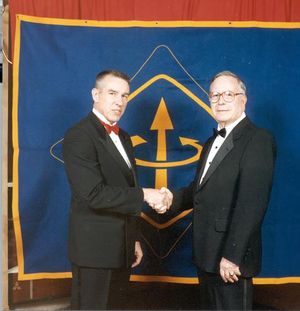 During his career as a scientist, educator and high-level technology executive, Dr. James D. Meindl, Director and Pettit Chair Professor of the Joseph M. Pettit Microelectronic Research Center at Georgia Institute of Technology in Atlanta, has logged a string of exceptional accomplishments.

Early in his career, Dr. Meindl developed micropower integrated circuits for portable military equipment at the U.S. Army Electronics Laboratory in Fort Monmouth, New Jersey. He then joined Stanford University in Palo Alto, California, where he developed low-power integrated circuits and sensors for a portable electronic reading aid for the blind, miniature wireless radio telemetry systems for biomedical research, and non-invasive ultrasonic imaging and blood-flow measurement systems. Dr. Meindl was the founding director of the Integrated Circuits Laboratory and a founding co-director of the Center for Integrated Systems at Stanford. The latter was a model for university and industry cooperative research in microelectronics.

From 1986 to 1993, Dr. Meindl was senior vice president for academic affairs and provost of Rensselaer Polytechnic Institute in Troy, New York. In this role he was responsible for all teaching and research. He joined Georgia Tech in 1993 as director of its Microelectronic Research Center. In 1998, he became the founding director of the Interconnect Focus Center, where he led a team of more than 60 faculty members from MIT, Stanford, Rensselaer, SUNY Albany, and Georgia Tech in a partnership with industry and government. His research at Georgia Tech includes exploring different solutions for solving interconnectivity problems that arise from trying to interconnect billions of transistors within a tiny chip.

Over his career, Dr. Meindl has supervised over 80 Ph.D. graduates at Stanford University, Rensselaer Polytechnic Institute and Georgia Tech, who have gone on to have a profound impact on the semiconductor industry.

An IEEE Life Fellow, Dr. Meindl is the recipient of the Benjamin Garver Lamme Medal of the American Association for Engineering Education, the J. J. Ebbers Award of the IEEE Electron Devices Society, the IEEE Education Medal and the IEEE Solid State Circuits Award.

Retrieved from "https://ethw.org/w/index.php?title=James_D._Meindl&oldid=146182"
Categories:
This page was last edited on 29 January 2016, at 16:39.
About ETHW
Policies and disclaimers