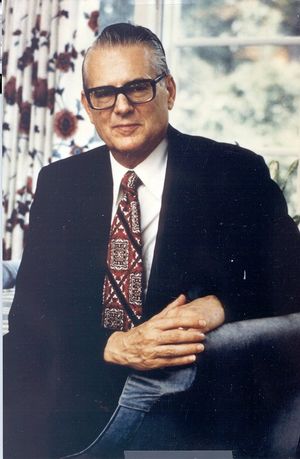 Dr. Macdonald worked at Armour Research Foundation from 1950 to 1952, at Argonne National laboratory from 1952 to 1953, and joined Texas Instruments in 1953. At TI he served as Director of the Physics Research laboratory; Director of the Central Research laboratories; Vice President, Corporate Research and Engineering; and as Vice President, Corporate Research and Development. While at TI, Dr. Macdonald was instrumental in building up the highly productive Central Research laboratories and has himself published over 175 scientific and engineering papers. Since August 1984, Dr. Macdonald has been William R. Kenan, Jr., Professor of Physics at the University of North Carolina, Chapel Hill. He is also a science and engineering consultant and was a member of the Board of Directors of Simmonds Precision Products from 1979 until its acquisition by Hercules in 1983.

Dr. Macdonald is a member of both the National Academy of Sciences and the National Academy of Engineering. He has served on many government advisory committees and university visiting committees and has just completed a term as a member of the NAS Commission on Physical Sciences, Mathematics, and Resources. In 1986 he received the George E. Pake Prize of the American Physical Society, an award for combining original research accomplishments with leadership in the management of research in industry.

Dr. Macdonald is a Fellow of the Institute of Electrical and Electronics Engineers, has served on many of its committees, and has been the recipient of several awards from the IEEE and its predecessor, the Institute of Radio Engineers. He was awarded the 1988 IEEE Edison Medal "For seminal contributions to solid state science and technology, and outstanding leadership as a research director."

Retrieved from "https://ethw.org/w/index.php?title=J._Ross_Macdonald&oldid=146142"
Categories:
This page was last edited on 29 January 2016, at 15:30.
About ETHW
Policies and disclaimers