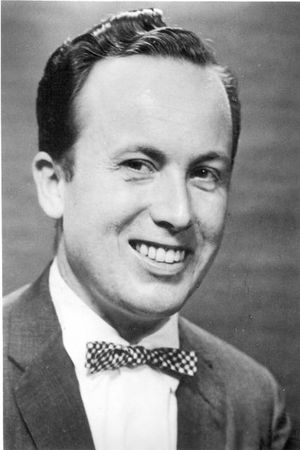 F. Karl Willenbrock, IEEE President, 1969, worked for the National Bureau of Standards, and served as the head of the Institute of Applied Technology.

Frederick Karl Willenbrock was born in New York City. He graduated from Brown University with a B.S. in 1942. He then went to Harvard where he earned master's and doctoral degrees in electrical engineering and applied physics.

From 1950 to 1967, Dr. Willenbrock continued his work at Harvard as a researcher, laboratory director and associate dean. He then became provost and professor of engineering and applied science at the State University of New York at Buffalo. In 1970 he briefly left academia to join the National Bureau of Standards as head of the Institute of Applied Technology. This was a critical role in a period when the engineering profession was becoming more cognizant of its need to be involved in sociotechnical problems. At the NBS Willenbrock oversaw work on fire prevention, application of research for municipal problems, and development of specifications for electronics manufacturing.

Willenbrock returned to university work in 1976 and spent 10 years as a dean and professor of engineering at Southern Methodist University. After that, he was associated with the American Society for Engineering Education, the National Science Foundation, Carnegie Mellon University and, finally, the Commerce Department.

Willenbrock was IEEE president in 1969.

Retrieved from "https://ethw.org/w/index.php?title=F._Karl_Willenbrock&oldid=145758"
Categories:
This page was last edited on 25 January 2016, at 17:45.
About ETHW
Policies and disclaimers