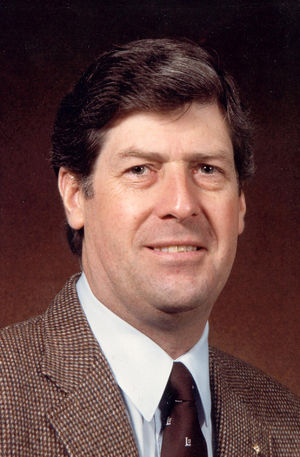 Donald Bolle, Professor Emeritus at Lehigh University in Bethlehem Pennsylvania, has played a pivotal role in the growth of the IEEE as a major international professional organization. He was especially instrumental in encouraging and promoting IEEE volunteers and to effectively plan and execute IEEE goals and objectives worldwide.

As a member of the IEEE Transnational Committee and chairman of the Technical Activities Board Long Range Planning Committee, Dr. Bolle worked diligently to establish an international IEEE presence. He promoted the creation of the IEEE Brussels Technical Activities Board Office, which later became an IEEE Regional Office, as well as the IEEE Regional Office in Singapore. Continuing his transnational efforts, he helped bring volunteers from the IEEE Regions outside North America into the organization’s leadership.

Throughout his volunteerism, he managed a successful career as an educator and researcher in oceanic engineering, magnetics and microwave theory and techniques. He was dean of the College of Engineering and Applied Science at Lehigh University and provost at the Polytechnic University in New York.

An IEEE Life Fellow, Dr. Bolle is also a Fellow of the American Association for the Advancement of Science and the Institution of Electrical Engineers in the U.K. He is the recipient of the IEEE Centennial Medal, the IEEE Millennium Medal and the IEEE Ocean Engineering Society Service Award. He also is the founding editor and former editor in chief of the IEEE Transactions on Ocean Engineering.

Retrieved from "https://ethw.org/w/index.php?title=Donald_Bolle&oldid=145587"
Categories:
This page was last edited on 21 January 2016, at 17:54.
About ETHW
Policies and disclaimers