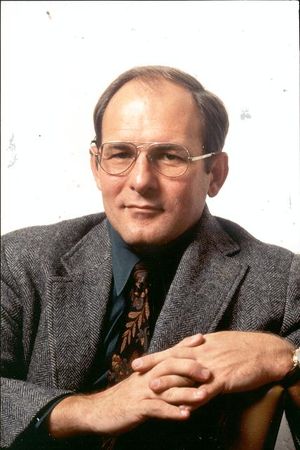 David A. Patterson received the IEEE James H. Mulligan, Jr. Education Medal in 2000. He is known for his pioneering contributions to the development of RISC (Reduced Instruction Set Computing), RAID (Redundant Array of Independent Disks), and NOW (Networks of Workstations). Patterson co-authored six books, including Computer Architecture: A Quantitative Approach and Computer Organization and Design: the Hardware/Software Interface, both co-written with John L. Hennessy. Both books have become standard texts in undergraduate and graduate computer science education. Patterson received his bachelor's (1969), master's (1970), and doctoral (1976) degrees from UCLA. In addition to the Mulligan Medal, Patterson is also a recipient of the 2000 IEEE John von Neumann Medal and is a Fellow of the American Association for the Advancement of Science. He is currently the Pardee Professor of Computer Science at the University of California at Berkeley. Patterson has been a faculty member at Berkeley since 1977.

Retrieved from "https://ethw.org/w/index.php?title=David_A._Patterson&oldid=145534"
Categories:
This page was last edited on 21 January 2016, at 16:09.
About ETHW
Policies and disclaimers