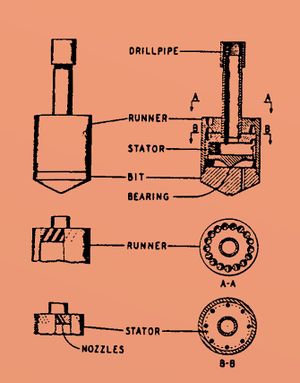 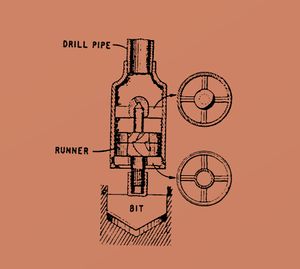 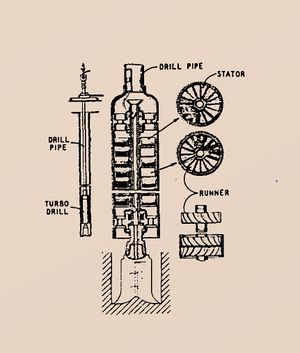 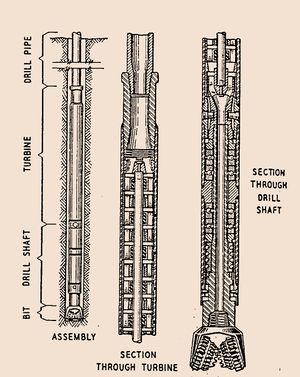 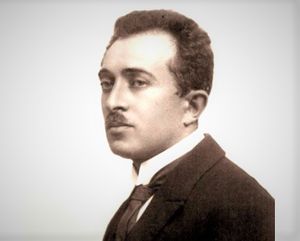 Retrieved from "https://ethw.org/w/index.php?title=Turbodrill&oldid=185964"
Categories:
This page was last edited on 13 August 2021, at 19:27.
About ETHW
Policies and disclaimers