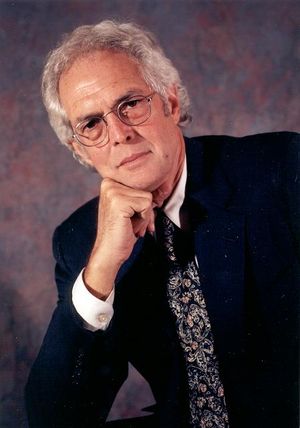 Thomas Cover was born on August 7th, 1938 in San Bernardino, California. He received his B.S. in physics from MIT in 1960 and received his M.S. and Ph.D. in electrical engineering from Stanford in 1961 and 1964, and joined the faculty at the Stanford School of Engineering. He became a professor in 1972 and directed Stanford's Information Systems Laboratory from 1988 to 1996.

In 1973, Cover formulated the concept of superposition of signals in broadcast channels, which made the simultaneous transmission of information from one transmitter to several receivers possible. His work in this area was extremely influential on data compression algorithms which were used in wireless communications, and his "Nearest-Neighbor Rule" was foundational to the theory of pattern recognition.

Cover expressed interest in gaming theory and gambling strategies, and while still on the faculty at Stanford, served as a contractor to the California State Lottery from 1986 to 1994 where he designed tests for lottery balls and wheels and analyzed the payoff structure of games. In order to anticipate and combat fraud, he devised ways of beating the lottery to make the games more secure.

Retrieved from "https://ethw.org/w/index.php?title=Thomas_Cover&oldid=147243"
Categories:
This page was last edited on 29 February 2016, at 18:30.
About ETHW
Policies and disclaimers