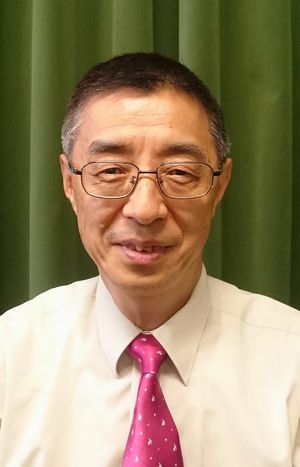 Considered one of the most innovative speech and audio coding researchers in the world, the technologies and standards developed by Takehiro Moriya are used internationally for the practical transmission of speech signals over digital networks. His many contributions to standardized coding techniques include the pitch synchronous innovation scheme adopted by the Japanese digital cellular phone system, which is recognized as the lowest bit-rate standard for public telephone service in the world. His speech coder implemented in the ITU-T G.729 standard has become the default technique for VoIP systems, cellular phones, and voice recording devices. Moriya also made a significant contribution to establishing MPEG audio lossless coding (ALS), which has been selected as one of the techniques for the next generation of super-high-definition broadcasting in Japan.

Retrieved from "https://ethw.org/w/index.php?title=Takehiro_Moriya&oldid=159181"
Categories:
This page was last edited on 1 May 2018, at 14:33.
About ETHW
Policies and disclaimers