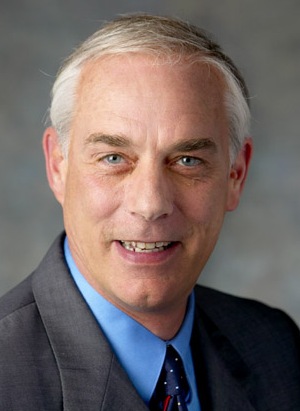 The 3G cellular phones, smart-phones and data cards that consumers purchase today implement the ideas and techniques developed by these research efforts. Today 700 million users worldwide use 3G cellular phones. Dr. Padovani then evolved CDMA into a platform that could also support digital broadband data at rates that were much higher than those required for voice, resulting in the 1x and EVDO standards.

Retrieved from "https://ethw.org/w/index.php?title=Roberto_Padovani&oldid=156547"
Categories:
This page was last edited on 13 September 2017, at 15:50.
About ETHW
Policies and disclaimers