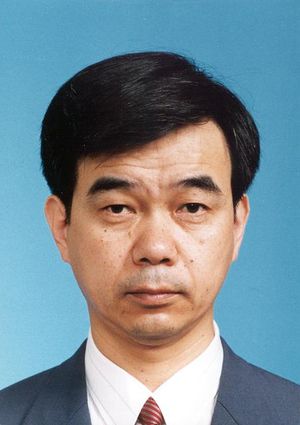 Naioki Yokoyama is an electrical engineer whose research is focused on nanotechnology, electronic and photonic devices. He is recognized primarily for inventing resonant-tunneling transistors and his pioneering work with hot-electron transistors.

Yokoyama was born on March 28, 1949 in Osaka, Japan. He graduated from Osaka City University in 1971 with a degree in physics. He pursued his graduate education at Osaka University, where he received his master's (1973) and doctoral degrees (1984) in engineering. Upon receiving his master's degree, Yokoyama joined the Semiconductor Devices Laboratory of Fujitsu Laboratories Ltd. He is currently a Fellow and General Manager of its Nanotechnology Research Center, as well as a visiting professor at the University of Tokyo.

Yokoyama is the recipient of numerous awards and honors, including the 1998 IEEE Morris N. Liebmann Memorial Award.

Retrieved from "https://ethw.org/w/index.php?title=Naoki_Yokoyama&oldid=146716"
Categories:
This page was last edited on 9 February 2016, at 18:39.
About ETHW
Policies and disclaimers