Grand Central Terminal, in continuous use since 1913, was the first large-scale railroad electrification project, a development that enabled it to become a major railroad terminal. The design of the Terminal included several notable achievements in the field of electric traction such as innovative designs of electric locomotives, multiple unit (MU) control of electric rolling stock and the pioneering use of underrunning third rail.

Interior wall, next to track 32

Railroad terminal public space patrolled by railroad police and city police; accessible at all times by the general public passing through, visiting shops or to/from train platforms. There is no access fee to enter public space.

As the first major electrification of an urban railroad terminal it made possible elimination of the smoke and pollution of steam engines to allow the design and construction of the present terminal facility which expanded railroad capacity and released land for residential and commercial development in the form of apartment buildings, office space and hotels. Significant suburban development southern Westchester County was encouraged by the introduction of fast and frequent rail access to the business district of New York City. The terminal remains the busiest rail facility in the nation in terms of the daily number of commuters, visitors and customers of the shops and stores located within.

As the first complete electrification of a large urban terminal, the anticipated traffic volume was such that two separate generating stations were required (Glenwood in Yonkers, NY and Port Morris in the Bronx section of NY City) with a network of distribution substations and control equipment and the necessary modifications to signal and related equipment. Power was distributed over the new "under-running" third rail, a recently developed design which protected the rail from accidental contact on the sides and above, named the Wilgus-Sprague type after its inventors. Unlike previous installations, train operations required both electric locomotives and self propelled electric multiple unit coaches. Long distance overnight trains that consisted of coaches, sleeping, dining, mail and baggage cars demanded locomotive tractive effort never required previously; a demand that resulted in the most powerful locomotives constructed at that time. Those were also the first application of the gearless bipolar motor in an electric locomotive. Local suburban commuter traffic was provided by the largest fleet of electric multiple unit coaches ever assembled at that time; the use of such necessitated by the need for rapid acceleration to accommodate the large number of trains on close headways along the four track line leading into the terminal.

The Birth of Electric Traction: The Extraordinary Life of Inventor Frank Julian Sprague by Frank Rowsome Jr., available in paperback and Kindle® editions. 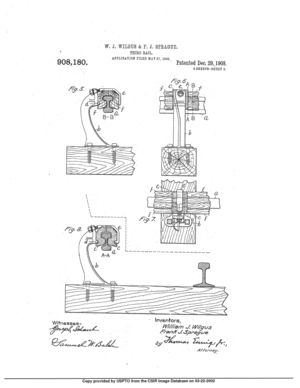 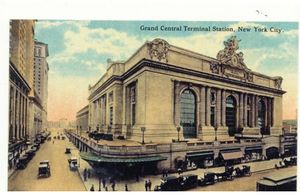 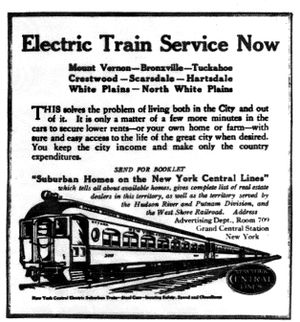 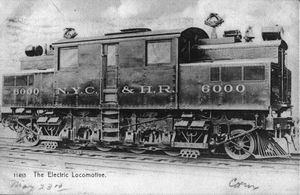 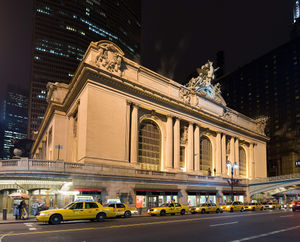 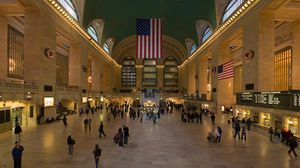 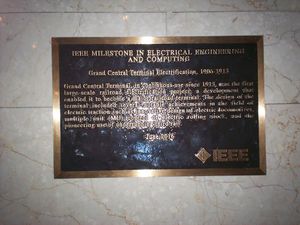