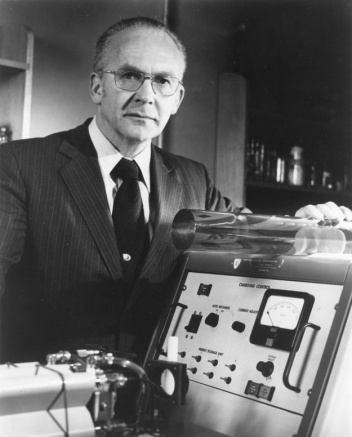 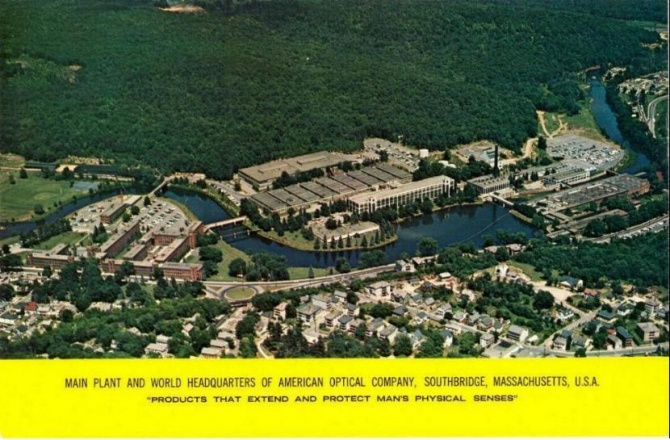 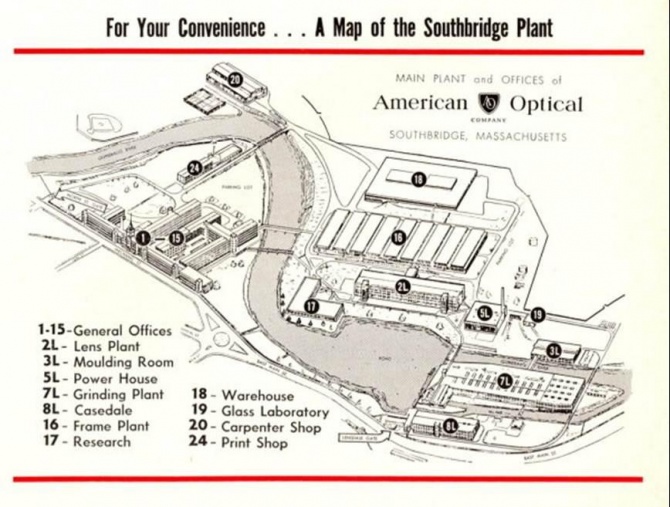 
Snitzer is shown here with a Nd-doped glass rod in a photo from the early 1960s. Historical images of the American Optical plant from that period are also shown below.


The advent of optical fiber amplifiers was vital in building the high-speed backbone of the global telecommunications network, which carries our words, pictures and data around the planet. More recently, fiber lasers have become powerful tools in manufacturing, generating multikilowatt beams that can cut and weld materials from plastics to metals.


Fiber lasers also have proved exceptionally well suited for efficiently generating high-quality beams with powers reaching many kilowatts in strength, greatly expanding the applications of lasers in cutting, welding and other machining of materials.

Retrieved from "https://ethw.org/w/index.php?title=Milestone-Nomination:First_Optical_Fiber_Laser_and_Amplifier&oldid=80552"
This page was last edited on 2 October 2012, at 18:45.
About ETHW
Policies and disclaimers