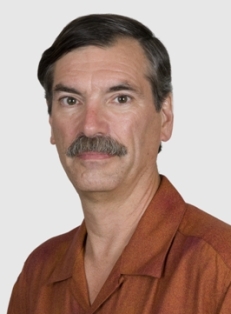 Marshall Kirk McKusick is best known for the design, architecture and implementation of the 4.2 Berkeley Software Distribution (4.2BSD) Fast File System (FFS), which is still in wide use today in most variants of the UNIX operating system. Dr. McKusick introduced rotational optimization, multiple block sizes with fragments, cylinder clustering and optimized block location to improve performance, and his system enhanced reliability by replicating critical data structures and placing them strategically on the disk to make them resilient to failures. The FFS architecture emphasized all these attributes which enabled computers to handle parallel tasks and simultaneous users.

Dr. McKusick’s long-standing influence can be seen in his willingness to share and disseminate his research. He has made available production quality code through FreeBSD—a free operating system compatible with UNIX—and he has mentored and provided assistance to the next generation of file system developers and creators of other systems, such as Linux.

An IEEE Member, Dr. McKusick is an independent consultant residing in Berkeley, California.

Retrieved from "https://ethw.org/w/index.php?title=Marshall_Kirk_McKusick&oldid=146588"
Categories:
This page was last edited on 4 February 2016, at 16:43.
About ETHW
Policies and disclaimers