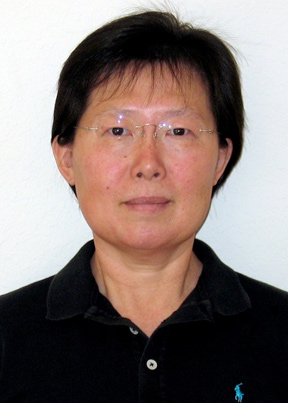 Lixia Zhang has had a major influence on Internet vendors, network operators and researchers, and standards developers. She was instrumental in the development of the Resource ReSerVation Protocol (RSVP), which is implemented by almost every major router vendor today for Internet resource management and traffic control applications.

Dr. Zhang coined the term “middlebox” to describe a new class of Internet devices that were not part of the original Internet architecture. These devices include the Web proxies, firewalls and network address translators that operate between different servers and computers using the Internet. The term is now part of standard Internet terminology. She has been active in improving security for critical Internet infrastructure services, on international advisory boards and has worked to establish international collaborations between U.S. and Asian countries on Internet research and operations.

An IEEE Fellow, Dr. Zhang is currently a professor at the University of California, Los Angeles, where she directs the Internet Research Lab that she founded.

Retrieved from "https://ethw.org/w/index.php?title=Lixia_Zhang&oldid=146524"
Categories:
This page was last edited on 3 February 2016, at 17:10.
About ETHW
Policies and disclaimers