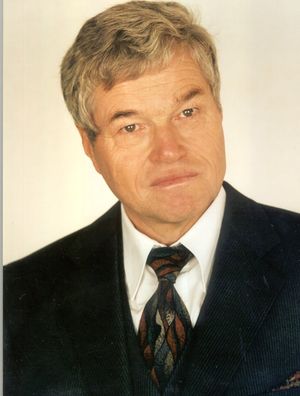 Joachim Holtz graduated in 1967 and received the Ph.D. degree in 1969 from the Technical University Braunschweig, Germany.

Dr. Holtz has extensively published, among others 10 invited papers in journals. He has earned 11 Prize Paper Awards. He is the coauthor of four books, and holds 31 patents.

Retrieved from "https://ethw.org/w/index.php?title=Joachim_Holtz&oldid=146252"
Categories:
This page was last edited on 29 January 2016, at 18:35.
About ETHW
Policies and disclaimers