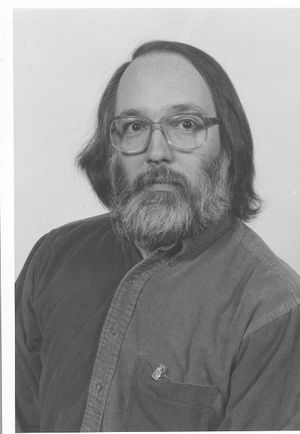 Mr. James D. Johnston has been called the father of perceptual audio coding for his pioneering contributions that revolutionized digital audio. His accomplishments during a 26-year career at AT&T Bell Labs have, among other achievements, allowed for the distribution of digital music and digital radio over the Internet.

One of Mr. Johnston’s particular breakthroughs is using perceptual coding to shrink files. This removes parts of a signal that can not be detected by human beings and reduces the bit rate needed for audio transmission or storage by a factor of ten or more. This technique also cuts signal transmission time without substantially affecting quality.

His achievements have enabled high-quality audio to be delivered at high bandwidth efficiency in telephone communications and web-based networking. They also influenced international standards for audio transmission, such as the MP3 standard, widely used in computer networks. Many Internet companies use the technology Johnston developed as the foundation of the electronic music distribution business, including AAC players and jukebox systems.

Mr. Johnston retired from AT&T Labs in 2002 and is now an audio architect at Microsoft Corporation in Redmond, Washington. An IEEE Member, he is a co-recipient of the IEEE Donald G. Fink Prize Paper Award. He also is a Fellow of the Audio Engineering Society, has published more than 50 technical papers, and has been awarded more than 20 U.S. patents.

He received his bachelor's and master's degrees from Carnegie Mellon University, Pittsburgh, both in electrical engineering.

Retrieved from "https://ethw.org/w/index.php?title=James_D._Johnston&oldid=146181"
Categories:
This page was last edited on 29 January 2016, at 16:37.
About ETHW
Policies and disclaimers