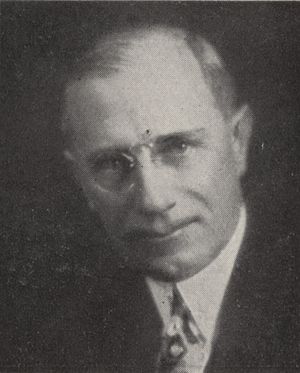 Horace Preston Liversidge was born in Norristown, PA in 1878. He graduated from Drexel in 1897 and shortly afterwards was employed by the Edison Electric Light Company of Philadelphia. Liversidge worked his way up through the company, serving as vice-president in 1924, vice-president and general manager in 1926, a director in 1936, president in 1938, and chairman of the board in 1947. For his work he received the James H. McGraw Award "... in recognition of his distinguished contribution to the advancement of co-operation in the electrical industry."