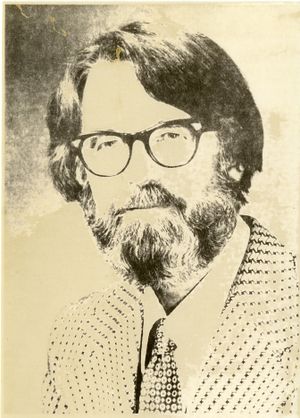 Shaw is recognized for his contributions to the field of fiber optics. In 1982, he and his colleagues developed an optical gyroscope that could be used in airplane, missile, and ship navigation. This gyroscope was small enough to fit into a box of chocolates and also weighed less and could last longer than typical mechanical gyroscopes. Shaw held nearly 100 U.S. patents and authored 291 technical publications.

Shaw garnered numerous awards and honors throughout his career. He was elected to the National Academy of Engineering and he was a fellow of the IEEE. In 1976 Shaw received the IEEE Morris N. Liebmann Memorial Award.

In addition to all of his professional achievements, Shaw was an avid outdoorsman, enjoyed dancing and spending time with his family, and was also a licensed masseur. He died on January 19, 2006 at his home in Palo Alto, California.

Retrieved from "https://ethw.org/w/index.php?title=Herbert_John_Shaw&oldid=166548"
Categories:
This page was last edited on 1 October 2018, at 17:56.
About ETHW
Policies and disclaimers