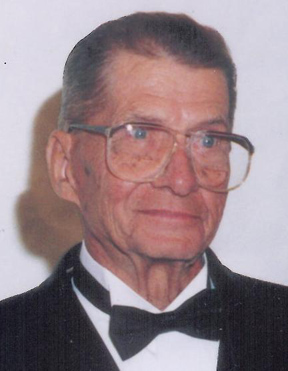 Eugene J. Polley’s work in wireless remote technology led to possibly the greatest convenience feature ever invented—the wireless remote control for television. Mr. Polley ushered in the era of “channel surfing” with the invention of the “Flash-Matic” wireless remote in 1955, introduced by Zenith Radio Corporation (now Zenith Electronics LLC, a subsidiary of LG Electronics). The device operated via photo cells placed in each corner of the television screen, and the viewer used a highly directional flashlight to turn the picture and sound on or off or to change the channel in a clockwise or counterclockwise direction. His concepts were the foundation of wireless remote technologies that followed.

Today, virtually all consumer electronics products—from plasma screens to HDTVs, from DVD players to digital recorders—feature remote-control capability. Eugene Polley and fellow remote-control pioneer Robert Adler were recognized for their contributions by the National Academy of Television Arts with an Emmy® Award in 1997. Polley holds 18 patents.

Retrieved from "https://ethw.org/w/index.php?title=Eugene_J._Polley&oldid=145749"
Categories:
This page was last edited on 25 January 2016, at 17:31.
About ETHW
Policies and disclaimers