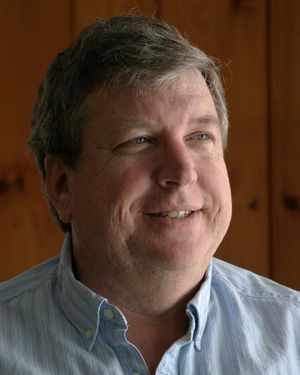 As an alternative to the charge-coupled device (CCD) sensor, Dr. Fossum’s CMOS active-pixel sensor took advantage of shrinking design rules and adapted successful CCD signal processing techniques to put an amplifier on each pixel of the image sensor to yield a high-quality image. Other advantages include better speed, reduced size and less power consumption, which made it favorable for consumer devices. He co-founded Photobit Corporation in 1995 to accelerate the technology’s commercial use, and in 2001 the company was acquired by Micron Technology, one of the world’s largest suppliers of image sensors for mobile applications.

An IEEE Fellow, Fossum holds 119 U.S. patents and is currently a consultant for the Samsung Electronics Semiconductor Research and Development Center, where he leads a team of researchers in advanced imaging sensors.