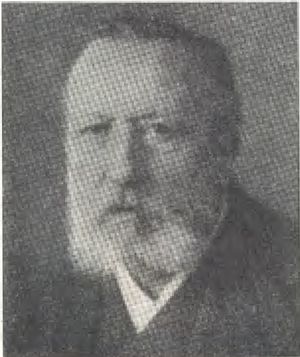 DR. Emil Arnold Budde, prominent German scientist and electrical engineer, was elected an Honorary Member of the Institute January 12, 1912. Doctor Budde was born July 28, 1842. He was educated at the gymnasiums of Arnsberg and Dusseldorf and at the University of Bonn, where after graduation he became assistant in mathematics and physics. During the Franco-German war he was a war correspondent for the Koln Zeitung, later becoming editor and then foreign correspondent. In 1887 he opened a private laboratory in Berlin and in 1892 was appointed physicist with the Siemens and Halske Company, of which organization he was director from 1893 on, for many years. He contributed largely to German scientific publications. Doctor Budde was official delegate for Germany with Helmholtz at the International Electrical Congress at Chicago in 1893. He was one of the founders of the Verband Deutscher-Electrotechniker of which he served as secretary and later president. He was president of the International Electrotechnical Commission succeeding Dr. Elihu Thomson. Doctor Budde died August 19, 1921.

Papers of E. A. Budde