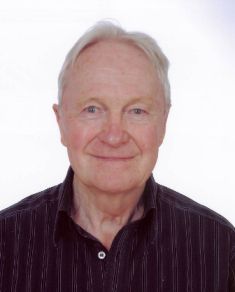 David Quinn Mayne’s wide collection of research contributions has had tremendous impact on the development of control theory. Among these, the most important is his work in optimizing model predictive control (MPC), in which he provided a rigorous mathematical basis for analyzing MPC algorithms. His framework for studying the stability of MPC loops has become highly influential in MPC, whose impact can be seen in today’s high-speed electromechanical, aerospace and automotive systems.

Dr. Mayne was the first to describe what is now known as “particle filtering,” which is one of the central building blocks in nonlinear filtering. These methods are used in a vast array of applications including vehicle autopilots, aircraft tracking and the prediction of commodity prices. He also introduced the concept of differential dynamic programming as a method for solving optimal control problems and provided early guidelines for adaptive control.