This article is a stub. You can help the ETHW by expanding it. 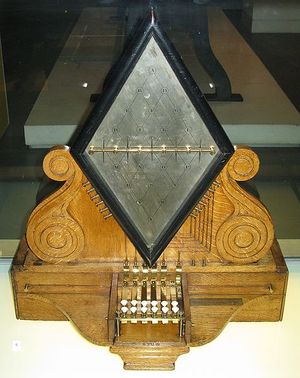 A Cooke and Wheatstone electric Telegraph from 1837, now in the London Science Museum.
Retrieved from "https://ethw.org/w/index.php?title=Cooke_and_Wheatstone%27s_Electric_Telegraph&oldid=157279"
Categories:
This page was last edited on 23 November 2017, at 06:41.
About ETHW
Policies and disclaimers