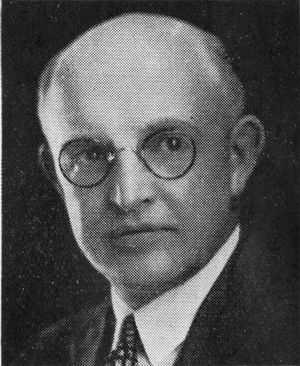 Charles R. Higson, graduated from the University of Wisconsin in 1907 with a degree in Mechanical Engineering, was chief engineer of the Utah Power & Light Company, Salt Lake City, and was appointed superintendent of distribution with responsible charge of the company's entire system of distribution in 1928. In 1926 Mr. Higson acted as chairman of the Local Convention Committee for the AIEE's Pacific Coast Convention at Salt Lake City, for many years served as secretary and chairman of the AIEE Utah Section, and was a director of the AIEE from District 9 from 1933-34.