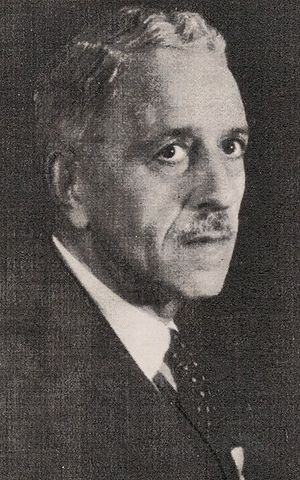 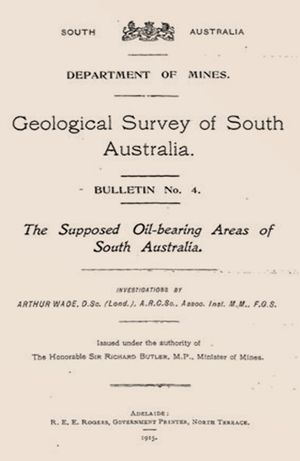 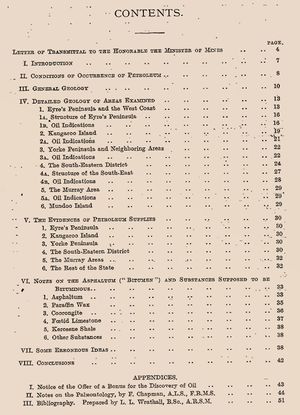 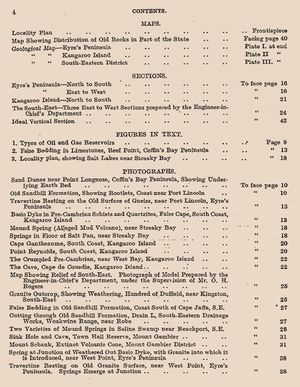 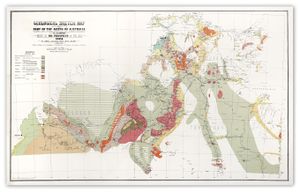 Fig 6. Wade’s Geological Sketch of Part of the North of Australia, 1924

Arthur Wade was born in Halifax, Yorkshire, England (UK) on November 12th, 1878, to a working-class family. He completed high school in London, and then enrolled at the Royal College of Science[1] - which shortly after merged into the Imperial College of Science, Technology and Medicine, and better known as Imperial College London,[2] - attending classes and teaching from 1903 to 1908 (Fig 1). In these years in London, Wade developed a large portfolio of scientific and professional achievements and was gaining a remarkable reputation in the earth sciences community. By 1904, he was a teaching associate at the RCS; and in the same year he is credited as being the recipient of the Murchison Medal[3] in Geology by the Geological Society of London,[4] which he was revoked shortly after. The known sources at the time of the composing this entry (2020) are contradictory and do not help to shed light on that event, but the official records of the GSL report George Alexander Louis Lebour[5] as the 1904 recipient. In 1906, still a college student, Wade was geology teacher at the Liverpool Municipal Technical School, and the same year was elected a fellow of the Geological Society of London.

Retrieved from "https://ethw.org/w/index.php?title=Arthur_Wade&oldid=185958"
Categories:
This page was last edited on 13 August 2021, at 19:25.
About ETHW
Policies and disclaimers