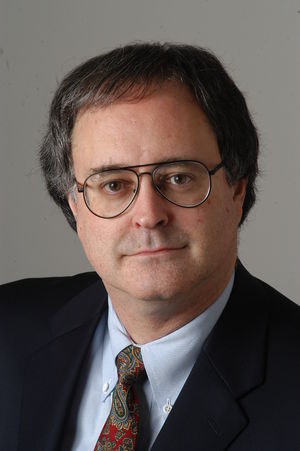 During his 34-year professional career, Alan Jay Smith, Professor at the University of California, Berkeley, has established himself as an authority in the field of storage system performance evaluation through his work on algorithms for managing the placement, movement and caching of data in and between levels of the memory hierarchy. His work has improved the ability of input/output devices and storage and memory systems to better keep up with rapidly increasing processor and circuit speeds. His work has included studies of disk caching, file migration, device interconnect, block and file placement, performance analysis methodology, and workload analysis and survey papers; Smith has also provided consulting services to numerous corporations, organizations and law firms. He is a Fellow of the IEEE, the ACM, and the AAAS. He has received the IEEETC Best Paper Award, the Harry Goode Award of the IEEE Computer Society and the A. A. Michelson Award of the Computer Measurement Group.

Retrieved from "https://ethw.org/w/index.php?title=Alan_Jay_Smith&oldid=145150"
Categories:
This page was last edited on 13 January 2016, at 15:55.
About ETHW
Policies and disclaimers