Difference between revisions of "Yannis Tsividis" 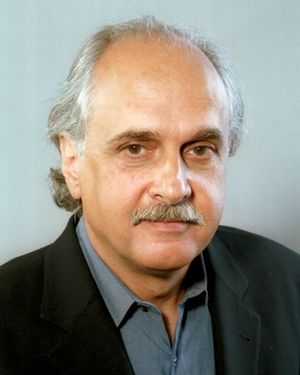 Yannis P. Tsividis, the Charles Batchelor Memorial Professor of Electrical Engineering at Columbia University in New York, has made major contributions to the field of solid-state circuits.

His contributions began in 1976, when he designed and built a fully integrated MOS operational amplifier and demonstrated its use in a coder-decoder for digital telephony. These results were widely adopted by the industry in the first massively produced mixed-signal MOS integrated circuits, which incorporate both analog and digital functions on the same silicon chip. His subsequent work has been widely used in wireless communications equipment, consumer electronics, computer disk drives, and biomedical devices. His book, “Operation and Modeling of the MOS Transistor,” is a standard reference for modeling engineers and circuit designers alike.

An IEEE Fellow, he has previously received the IEEE W.R.G. Baker Prize Paper and the IEEE Undergraduate Teaching Award.